The Memorial to the Romani Holocaust in Lety near Písek is a reminder of a Romani concentration camp. Over 1,300 men, women and children were detained there in 1942-1943, and more than a quarter of them suffered inhumane living conditions. Those who survived were deported to the extermination camp of Auschwitz II – Birkenau. The Memorial can be found at the edge of the forest between the villages of Lety and Orlík nad Vltavou, 35 km north of Písek. 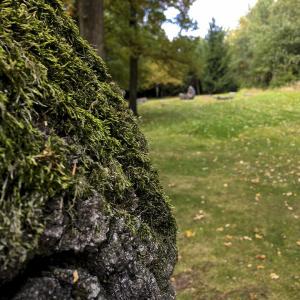 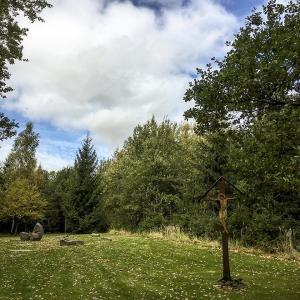 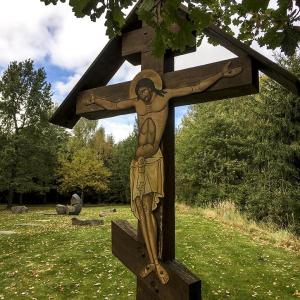 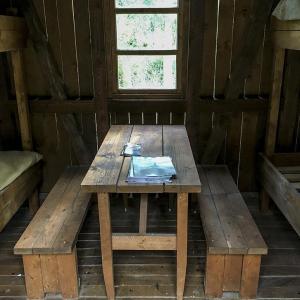 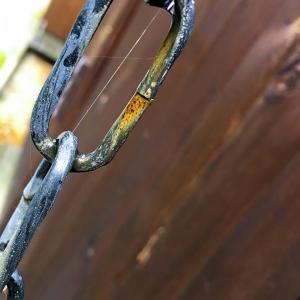 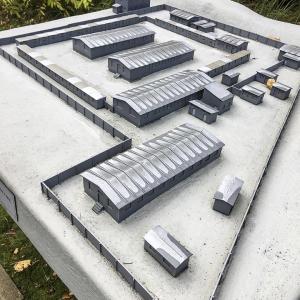 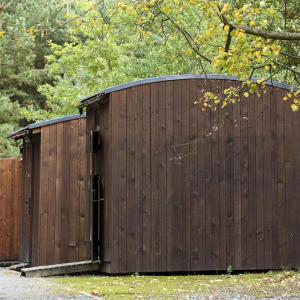 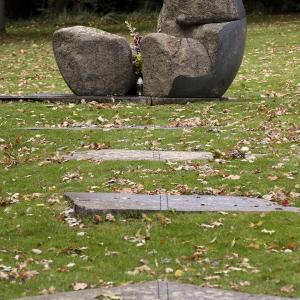 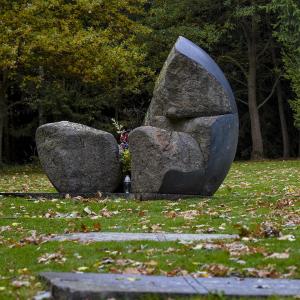 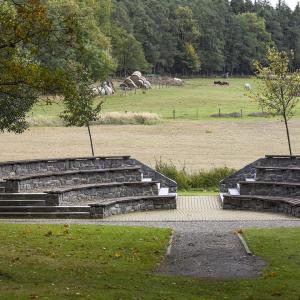 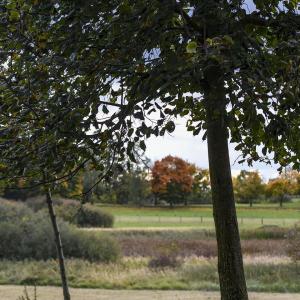 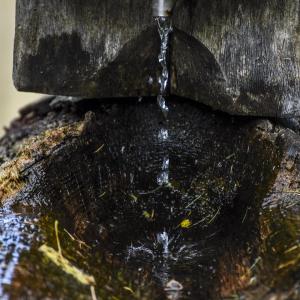 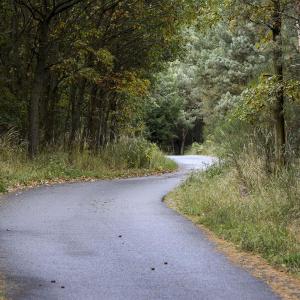 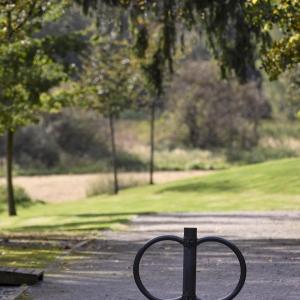 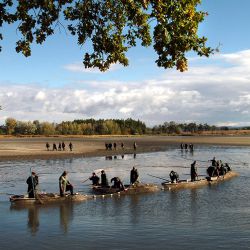